On the weekend we played this game. The MAD (team #2) won.

The common word was: BEAR
There were two MAD teams.
Secret word of MAD team #1 were:

Secret word of MAD team #2 were:
Expand Me
SAD

Both MAD team survived identification rounds (they all successfully identified their partners)
Team #1 was voted off by (day-shock), and shocked secretly (night-shock) by team #2. One member of Team #2 remained hidden from the others, so he won in 3-player final phase (it was MED-MED-MAD): but one of the remaining MED decided to PANIC, which works only if you are versus two MAD. So MAD team #2 won. 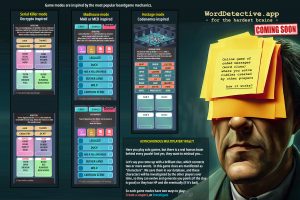 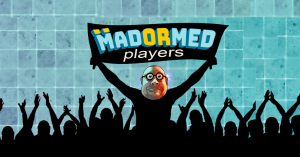 Be a tester for the online version 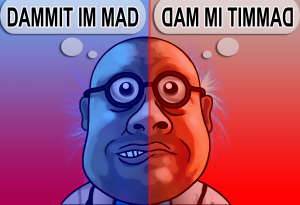